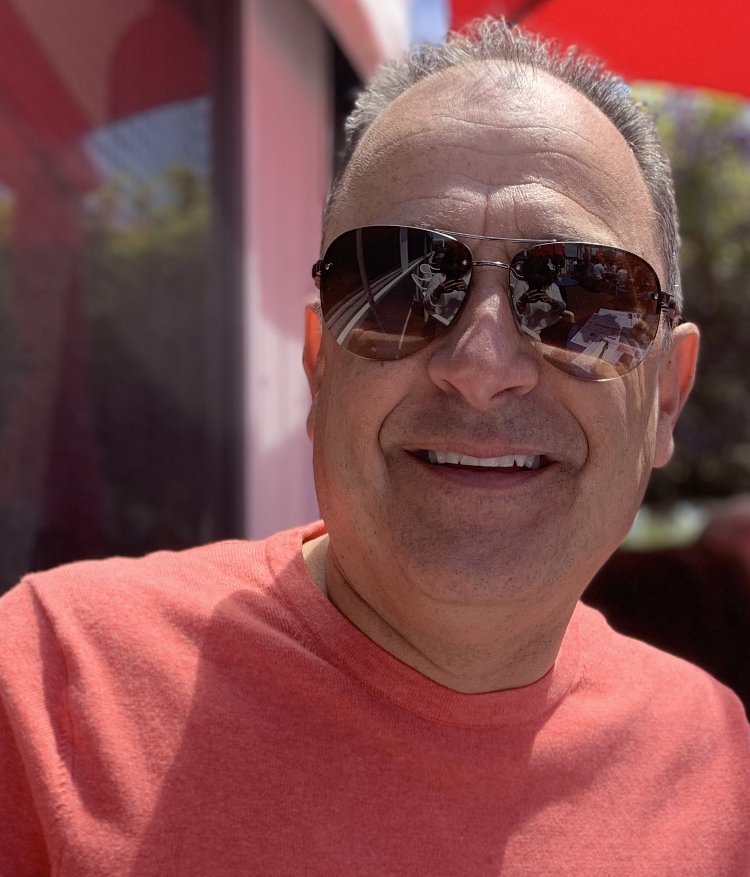 Frank Nappi has taught high school English and Creative Writing for over thirty years. His debut novel, ECHOES FROM THE INFANTRY, received national attention, including MWSA’s silver medal for outstanding fiction. His follow-up novel, THE LEGEND OF MICKEY TUSSLER, garnered rave reviews as well, including a movie adaptation of the touching story “A Mile in His Shoes,” starring Dean Cain and Luke Schroder. Nappi continues to produce quality work, including SOPHOMORE CAMPAIGN, the intriguing sequel to the much-heralded original story, and the thriller, NOBODY HAS TO KNOW, which received an endorsement from #1 New York Times bestselling author Nelson DeMille. The third installment of Nappi’s Mickey Tussler series, WELCOME TO THE SHOW, was released in April 2016 and led to a musical adaptation of the award-winning series. “Buckle Up and Dig In” was released by MP Music House in September of 2017. Nappi collaborated on the writing of the song and after signing with MP Music House, has written the lyrics for several original songs, including multiple pieces for breakout artists Atticus Jones and Tom Petrone.  Nappi’s latest work, I BECAME AN ELEMENTARY SCHOOL OUTLAW is a poignant, humorous memoir that chronicles Nappi’s elementary school days and the impact they still have on him many years later. Nappi makes his home on Long Island, where he has lived his entire life.